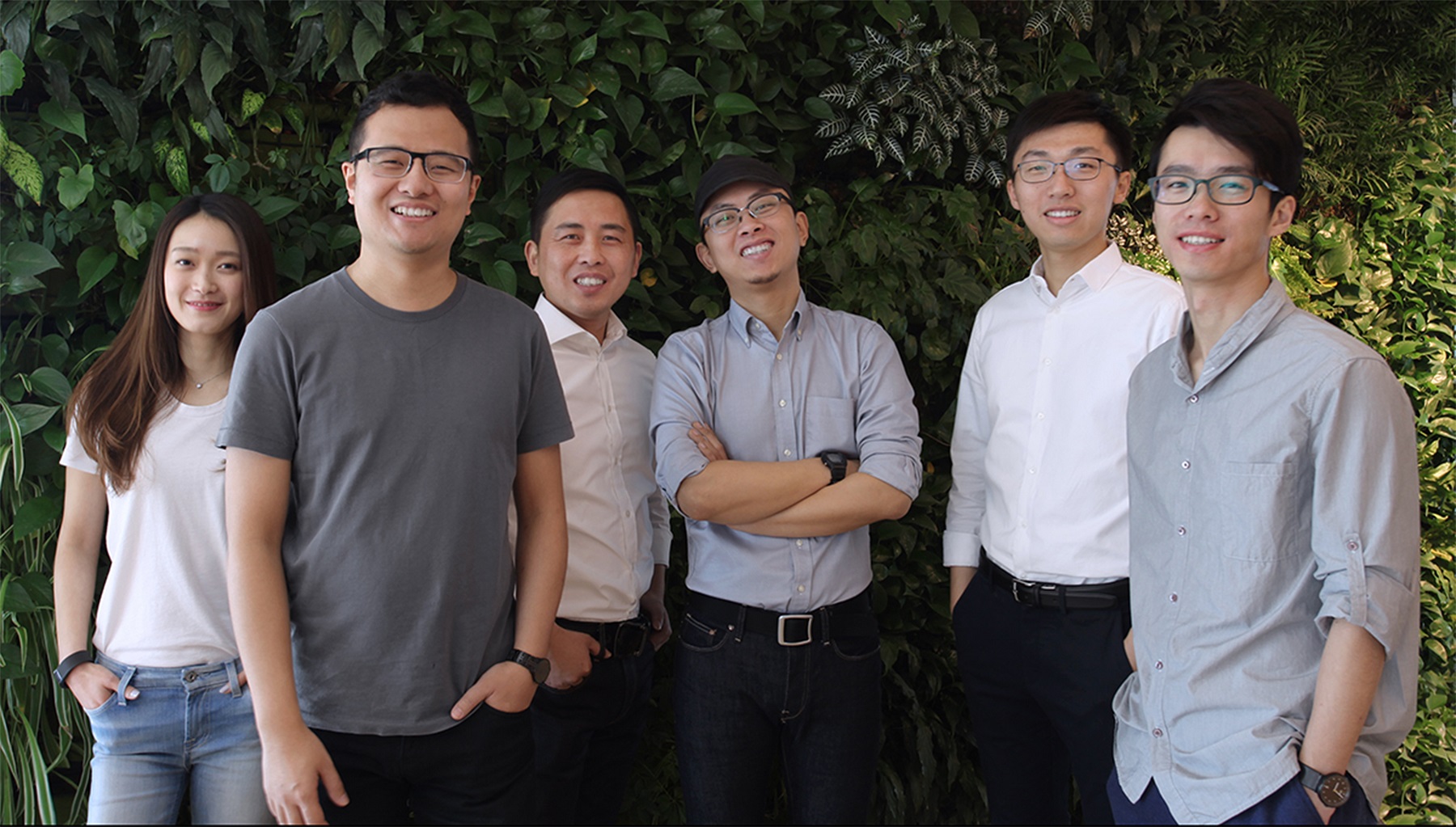 Recently, I coincidentaly met an old friend at the Berliner Fahrradschau, a bicycle lifestyle show. As a co-founder of a startup called WKUP URBAN CYCLING he is busy designing minimalist bicycles.

Sometimes things happen that are simply crazy!
The other day some friends dragged me to the Berlin Bicycle Week (externer link), the world’s largest bicycle lifestyle show. Just like at a music festival, hip young people walked through the halls of STATION Berlin at Gleisdreieck Park, to check out what’s new out there on the topics of ambition, Urban Lifestyle and Handmade. From mountain on e-bikes and trendy children’s bikes up to minimalist “Fixies” there was simply everything. Just as we were standing in front of a bike that we considered an especially nice bike, I was quite surprised to hear my name, spoken by a young Chinese man next to me. It was Gao Shusan, a former colleague of mine from Shanghai, with whom I worked together in an architectural practice in Shanghai. It became even more crazy. This young man designed this bike we’ve been staring at. Gao isn’t busy as an architect right now, I would soon find out, but instead as a co-founder of the young startup WKUP Urban Cycling (externer Link) from Shanghai. One day after I met with my former colleage to talk about cycling and about the vision to bring his countrymen back to the pedals.

Hello Gao, would you tell me something about your startup, when it was founded and who you are?
Sure. Our company is called WKUP Urban Cycling and it was founded last year in April, 2015. Through our work, we address especially city dwellers and their needs for cycling. WKUP was founded by six friends with completely different backgrounds. These are a former fellow student of Tongji University, a very skilled graphic designer from the renowned advertising agency W + K. Then there is a further colleague with more than 20 years experience as a manager in the bicycle industry. He manages the entire production process. And then there’s Carl, one of the five founders of Factory Five and one of the first guys ever in Shanghai with fixed gear bikes. Carl is our Sales Manager and also our technology expert, someone with experience around the bicycle industry. Carl and I came here. We mainly sell online, via Taobao, that you certainly know from China. But we also distribute via five to six dealers in Shanghai.

Yesterday my friends and I walked past your stand and stopped coincidentally right in front of your bike. We all liked it immediately. You know, I’m an architect, just like you. I believe that I liked your bike so much because there is something that reminds me of good architecture. What is the connection between your background as an architect and your new role as a bicycle designer?
Yes, you’re absolutely right. When designing a bicycle it is totally all about lines and angles. Yes, to find the right angle, the right line, to develop a sense of human scale, and then ultimately to create a clean, clear appearance, that’s what it is all about. In this regard the process of developing architecture is very similar to the process of designing a bicycle. Cables are hidden inside the frame as the pipes in a building. I think my experience at gmp in Shanghai had a huge impact on me as a bicycle designer, particularly with regard to this passion for detail, of order and clarity.

Where do your your insperations come from?
The name of our brand is WKUP in order to generate in people a sense of air and freshness. Living in a city like Shanghai means to deal with this speed and ubiquitous pressure, every day. I am convinced that you have to handle this, regenrerate yourself. People in China recently discovered running for themselfes, but I think cycling is a also good choice, and in my opinion even more beautiful. By bike you get ahead faster, parallel and above to the road, and thus in the middle of the atmosphere of the street life. You are outside, you feel the wind and can, if you want, even sing. You sweat a little bit, but also not too much. It is this freshness of every day, from which the name WKUP derives, and that is exactly what we want. With our bikes both in terms of materials, colors and emotion we are pursuing the concept of freshness and simplicity.

What makes your bikes different from others?
For the Chinese, cycling is something very new and bicycles are of course not as professionally produced as in Europe, which can be very well seen here at this fair. In China, we have the so-called Shanghai Forever Bicycle. Made of low quality steel, which is not so easy to maintain. We, however, wanted to provide a very high quality – not high end – and still an affordable product.

More and more young people in China with higher education are attaching increasing importance to their quality of life, and we were convinced that such customers would have this claim for their bikes, too. As the price of a bicycle in China is between 500 and 600 RMB (the equivalent of about 50 euros), we can not offer high end quality and therefore had to find a balance between the material and the manufacturing process. We wanted to produce a durable and affordable product, so we have chosen aluminum as a formative material. Nearly all parts of our bikes are made of aluminum. This has the advantage that one of the largest aluminum bicycle manufacturer is located in the Jiading area close to Shanghai, so we have a good rapport with Taiwanese and English suppliers that can support us throughout the production process. Thus, our production process is very similar to the renowned manufacturer Giant, for example. This means our quality is high and the price still good. Furthermore our team is very small and the daily cost therefore low. This also ultimately benefits the end customer.

Sometimes people from Europe think that Chinese products are simply not durable. What do you think about that?
You know, China is developing. We have to design ourselves and produce ourselves and we know that we have to do this well. That is our primary goal. To show that our bike is a Chinese product with a good quality. We have this logo on our wheels, “Design + Produced in Shanghai.” This is a symbol that it is a Chinese, quality-controlled product. You know, we all like brands from Germany, such as Siemens. But we also want to show that we can do it ourselves.